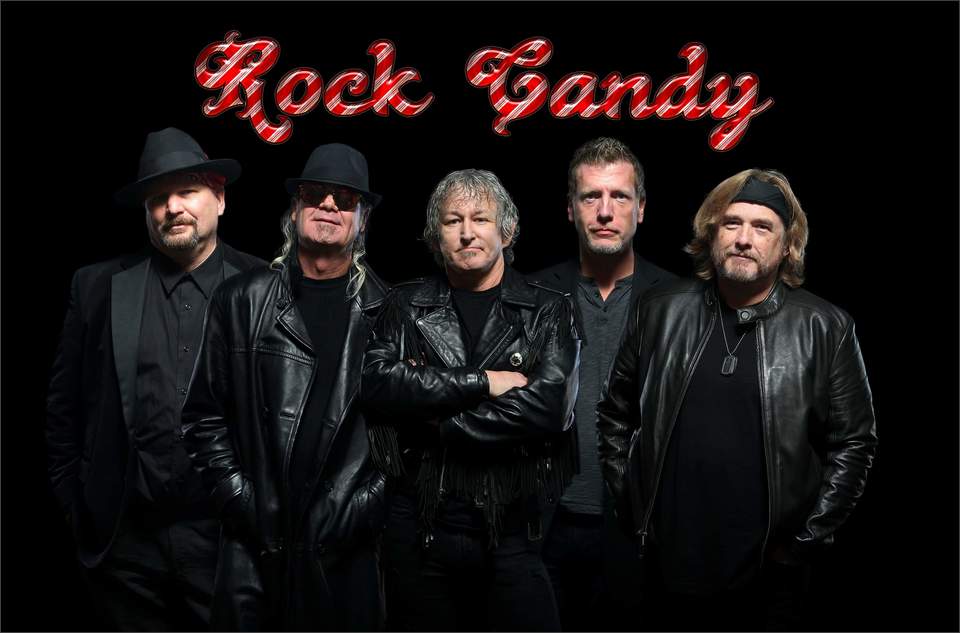 Vince began his musical career back in High School winning a local “battle of the bands” which landed his band opening slot at the local 4th of July celebration in the park. Massive technical issues resulted in a local DJ by the name of Andy Day having mercy on the band and offered them opening slot at a music festival later that fall that consisted of local bands Rendezvous, All Fall Down, followed by national acts The Greg Kihn Band, Quarterflash and The Beach Boys.

From there he got started playing locally with bands like Protocol, and AM/FM which was quite visible in Spokane, Coeur d'Alene and surrounding areas. In addition, Vince sat in with other bands frequently when their regular drummer wasn't available.

Rock Candy is very excited to ad him to our line-up. This cat has more chops than Bruce Lee! He has the energy, talent and attitude we have been looking for to drive this band, along with Brien’s amazing Bass playing, to our destination of being the go-to, entertaining, party/dance band in the Inland Northwest. Welcome to the party Vince!