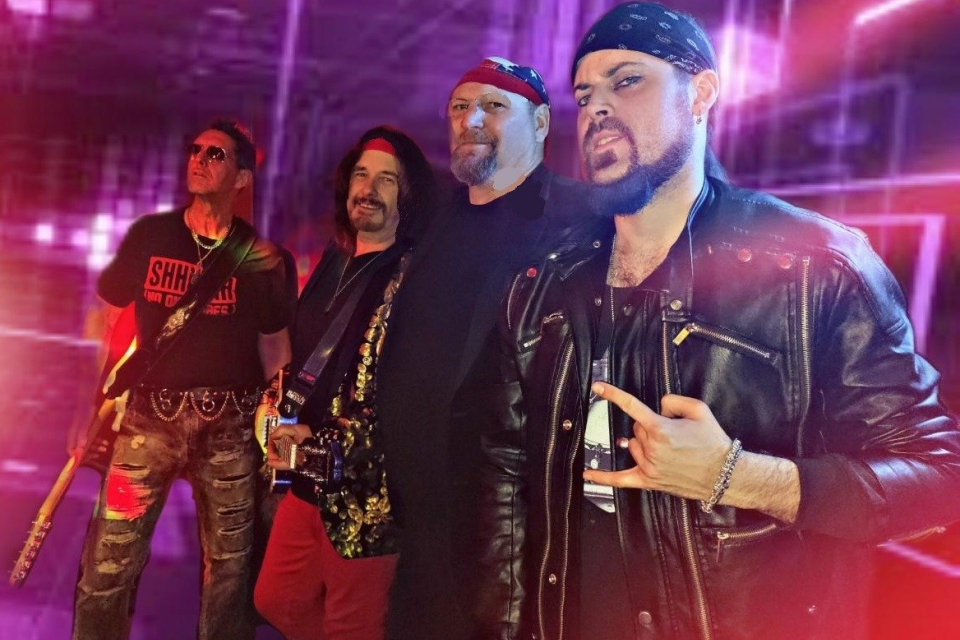 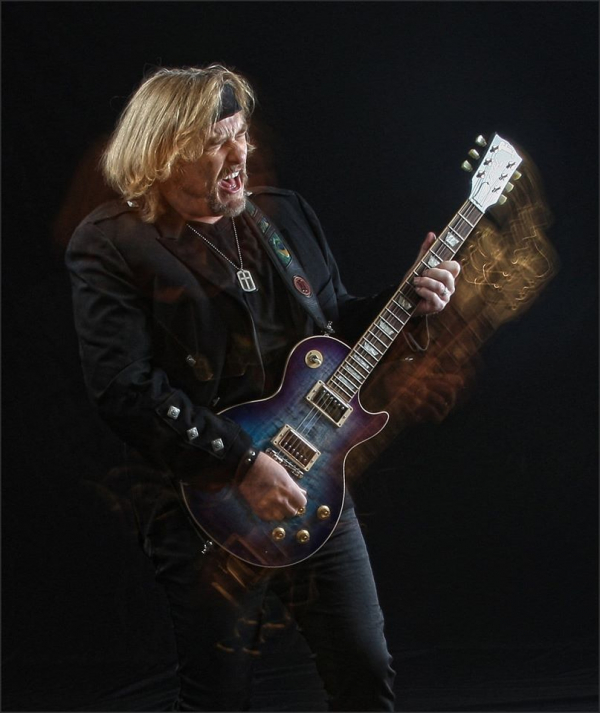 Max is a singer/actor originally from the Spokane area, discovering his musical abilities in 1996, he began playing the Scottish side drum for a bagpipe band. He then taught himself the bagpipes, playing in several bands in the Northwest, winning scholarships and awards at piping competitions. Around 2003, Max gave singing a shot with a classic rock band, and found his niche. Max has fronted quite a few local bands including Smash Hit Carnival, Audioburn, Keyed Up, and was the original lead vocalist for the popular band Ultraglide. He then put together Uncalled Four, and played for years around the Northwest. Max has played in almost every venue in Inland Empire, and recently was a lead singer for the Band Cheyenne, voted the number one country band in the Spokane/CDA area and even had a short stint as the lead vocalist for the band popular band Coltrain before moving back to Spokane. In his spare time Max enjoys acting and entertaining, raising money for children’s charities, and had a small part in a WW2 movie and was accredited on the IMDB. Max has excellent range in his vocals, sings a wide variety of styles of music, play’s rhythm guitar and keys. With Max’s sense of humor, stage presence and joy of entertaining and getting people out on the dance floor, Rock Candy is sure to be a local music scene fan favorite.